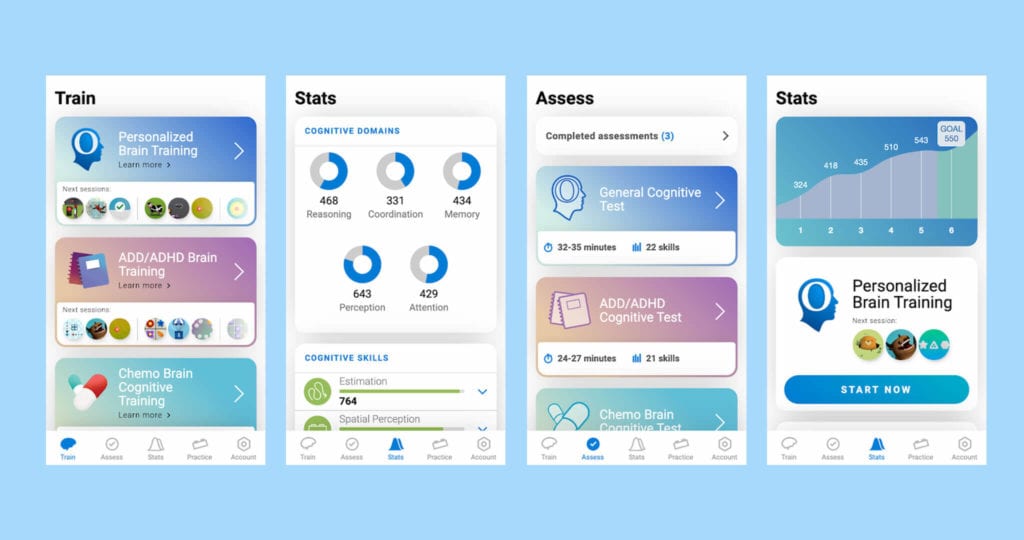 Does the privacy policy describe the information storage and sharing procedures related to user entered information OR state that user information is stored locally?: Yes

Does the privacy policy state that the app/server encrypts OR de-identifies the entered data OR state that user information is stored locally?: Yes

CogniFit is a cognitive training program intended to help users improve brain functioning. By playing specially created games, users can address many core cognitive functions, including working memory, visual processing, speed, and attention. The user is prompted to complete an initial 10-minute cognitive assessment, customizable for each user and their goals. Training programs range from targeting dyslexia, insomnia or driving skills. Cognifit allows users to track progress over time and compare scores with those of other users. It is intended to provide diverse programs suited for many users, not just those looking for remediation of cognitive difficulties.

Thirty-two participants with intellectual developmental disabilities were randomly assigned to one of three groups: 11 participants were in the CogniFit training group, 11 participants were in the control group with video games, and 10 were in the control group of the waiting list or daily activities . Each participant received 10 weeks of training with CogniFit. The group that trained with CogniFit did not show significant improvements compared to the control, but showed trends of improvement.
(Siberski, J., Shatil, E., Siberski, C., Eckroth-Bucher, M., French, A., Horton, S., Loefflad, R.F., & Rouse, P. 2015. https://journals.sagepub.com/doi/full/10.1177/1533317514539376.)

A 2013 pilot randomized clinical trial found that the CogniFit personalized brain training program improved cognitive function in healthy older adults with an average age of 80 years, compared to the other healthy older adult participants who were in one of three control groups: physical activity, combined cognitive training and physical activity, or book club.
(Shatil, E. 2013. https://www.frontiersin.org/articles/10.3389/fnagi.2013.00008/full.) 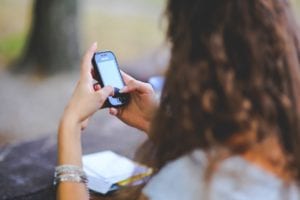 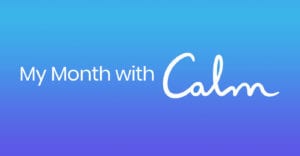 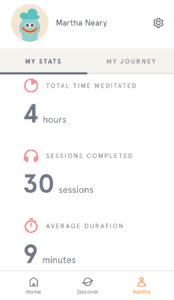 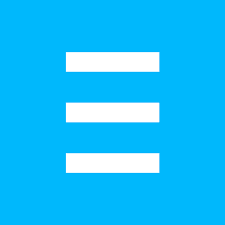