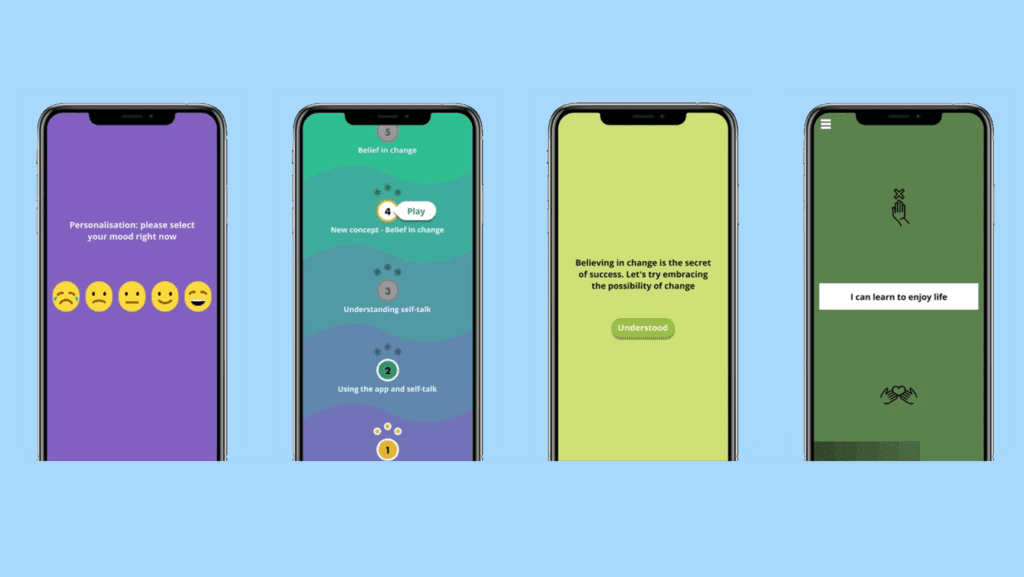 GG Relationships, Doubt, and Obsessions (ROCD) is an app aimed to help users who struggle with relationship obsession or would like to be more informed about understanding relationship fears. The app utilizes cognitive behavioral therapy (CBT) approaches. Once users download the app, users will have different “levels” with each level having a task the user must complete. Tasks include of understanding what thoughts are “positive” or “negative” in addition to assessments that track one’s perception on relationships. The first 15 levels are free but the rest of the levels require a payment.

In one research study, Roncero and colleagues conducted a randomized trial (N = 97) with the objective of understanding efficacy of GGRO, an app aimed to help users with OCD and relationship obsession. 97 participants were randomized into two treatment groups – immediate use of the app or delayed use of the app. Participants all completed questionnaires including the Obsessive-Compulsive Inventory-Reduced, Obsessive Beliefs Questionnaire-Short Form, Relationship Obsessive-Compulsive Inventory-Short Version, Partner Related Obsessive-Compulsive Symptoms Inventory – 6-Item Version, the Depression, Anxiety, Stress Scale – Short Version, and the Single-Item Self-Esteem Scale. These questionnaires were completed on three occasions: at baseline, 15 days past baseline, and 30 days past baseline. As this study aimed to replicate a prior study, results showed a medium-large significant reduction in both groups. There were also significant findings in terms of Treatment x Repeated Measures interactions on areas such as maladaptive beliefs, obsessive compulsive symptom measures, and self-esteem.

In another research study (N=36), Roncero and colleagues conducted a trial with the goal of understanding GGRO’s effectiveness in regard to changing OCD-related beliefs. 36 students were asked to complete trainings daily through the GGRO for 3 minutes over a period of 15 days. Of the 36 students, 20 of these students took pre and post assessments looking into measures including Obsessive-Compulsive Inventory-Reduced, Obsessive Beliefs Questionnaire-Short Form, Relationship Obsessive-Compulsive Inventory-Short Version, Partner Related Obsessive-Compulsive Symptoms Inventory – 6-Item Version, the Depression, Anxiety, Stress Scale – Short Version, and the Single-Item Self-Esteem Scale. Based on the study’s results, there were significant reductions for all OCD symptom measures and on OCD beliefs, but not for depression symptoms.

In another research study, Cerea and colleagues conducted a randomized controlled trial (N=50) looking into the effectiveness of GGRO in lessening symptoms of relationship OCD. Of the 50 students who had subclinical levels of relationship OCD symptoms, they were split into two treatment groups where one group immediately used the app and the others had a delayed usage. Participants completed assessments at baseline, 15 days from baseline, and 31 days from baseline. The study’s results showcased that after using the app, users showed greater decrease in relationship OCD symptoms, beliefs related to OCD, and social anxiety symptoms. In addition, there were higher increases in self-esteem in the group who immediately used the app compared to the group that had delayed usage of the app.

This app aims to improve OCD symptoms, specifically negative thinking by increasing the user’s awareness of negative thoughts and training the brain to challenge them. 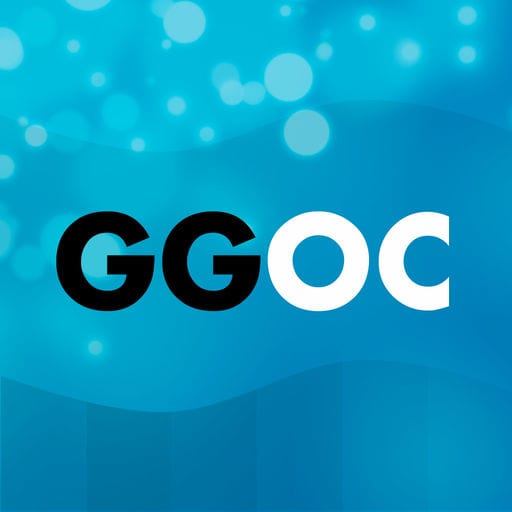 nOCD is an app targeted to individuals with Obsessive Compulsive Disorder and is grounded in Mindfulness and Exposure Response Prevention Treatment. Users can also connect to a therapist through the app.