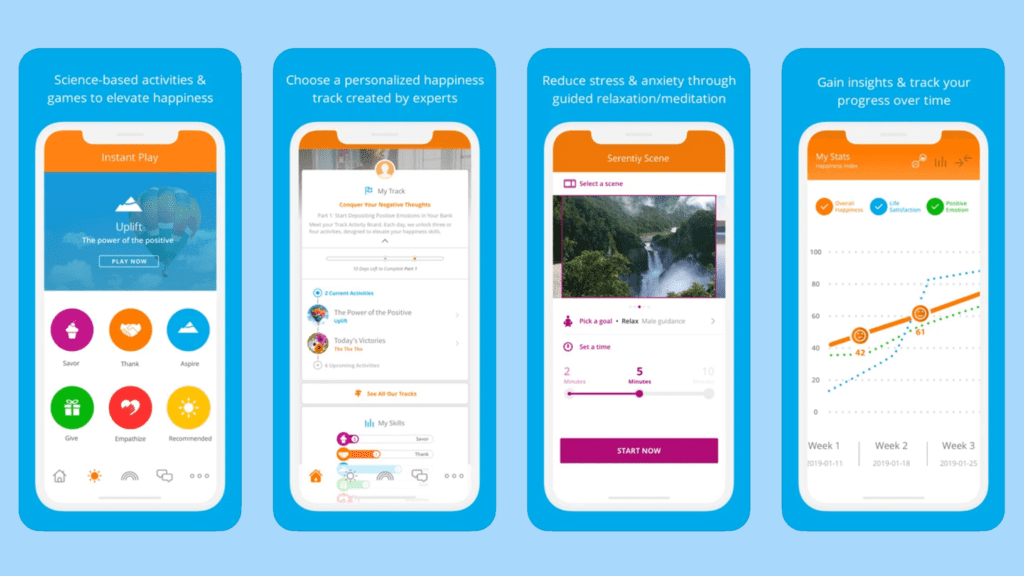 Happify aims to help users reduce stress, anxiety and negative thinking, and improve emotional well-being. Users create an account and answer a short questionnaire which helps the app suggest a “track” for the user. “Tracks” are groups of activities and games which help the user achieve their goals. Tracks are based on cognitive behavioral principles therapy, mindfulness and positive psychology and are created by professionals to help clients achieve specific goals. Examples of tracks include “Cope Better with Stress” and “Conquer Your Negative Thinking.” Users can access free tracks or choose to pay a subscription fee to access more tracks and features such as data statistics that help measure progress. There is also an AI coach present to help guide users. Users can participate in the Happify community through forums and public posts and they can also read a digest of positive news through Happify Daily.

Accessibility features are presented upon being introduced to the app. Settings include a high-contrast mode, font resizing through the operating system, and the option to be notified if an activity requires high audio/visual content.

Another study investigated the effects of the Breather activity in Happify. 140 participants (mean age 20.48 y/o, 77.1% female) were presented with a stressor and randomly assigned to recovery in one of three conditions; with a phone, no phone, and with the Happify Breather game (treatment condition). The study found significantly less salivary alpha amylase in the treatment condition, indicating better recovery with the treatment conditio (Hunter et al., 2019. https://games.jmir.org/2019/4/e15974/)

In another study published in 2018, change in resilience was measured for new users of Happify who were also employed full-time. Users were randomly assigned to one of 3 conditions: Happify intervention, psychoeducational interventions (modules-only), and no usage (no treatment). There were two samples of users, with sample 1 (N=321) measuring emotional distress in full-time employees and sample 2 (N=270) measuring workplace distress in full-time employees. In Sample 1, all three conditions showed significant effects. Happify showed greater significant change in resilience from baseline to post-test than did participants in the Psychoeducation or no-usage conditions. In sample 2, employees who used Happify showed significantly greater increases in resilience over eight weeks than employees in the other two groups (Williams et al., 2018. https://www.awhillans.com/uploads/1/2/3/5/123580974/specialpopulations_outline.docx_-_google_docs.pdf)” 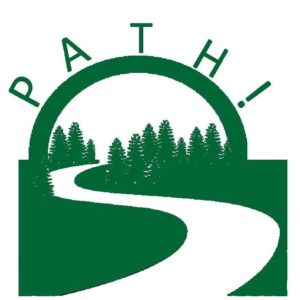 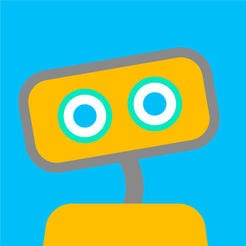