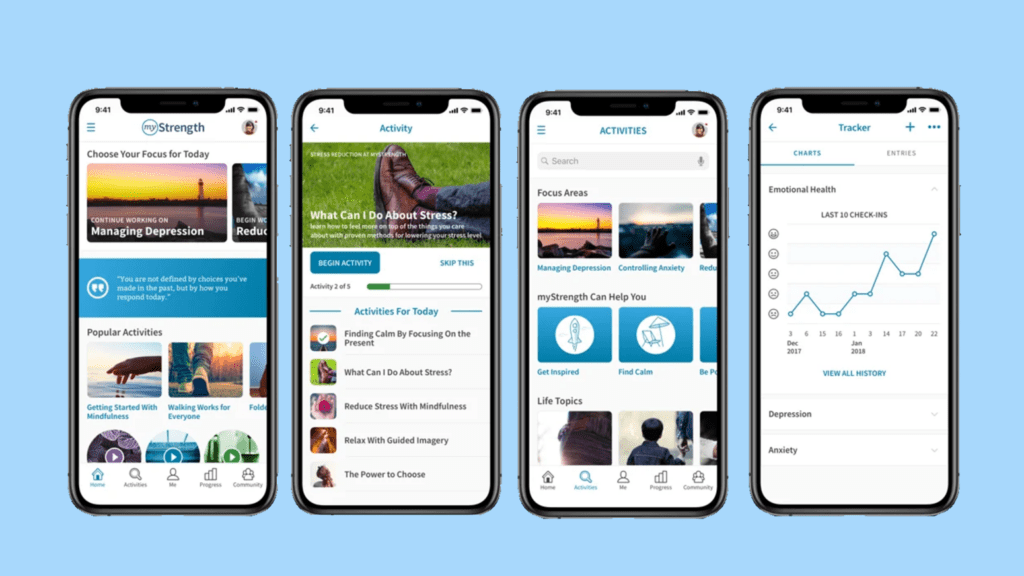 myStrength is both a web and mobile application offered through healthcare providers, benefit plans, and similar sponsors. The application begins with general questions regarding interests in myStrength and then a more comprehensive questionnaire involving the user’s emotional state to personalize their settings. Along with provider information, the app has five sections of Home, Activities, Me, Progress, and Community. The Home screen lets the user choose a daily focus such as Drug or Alcohol Recovery or Improving Sleep along with personalized quotes. Below this are popular activities, the whole library of which can be found in the Activities section. This section holds all the focus areas and topics that will provide the user with related resources like videos, audio, information, and other exercises. The user can track their health, create goals and habits, and set up a sleep program through the Progress section. In the Community users can share inspirational or other photos with fellow users. The Me area is for account info, favorite communities, and saved activities.

In one study a 26-week, parallel-arm, pilot, randomized control trial was designed to assess the effectiveness of myStrength compared to informational emails. The final sample consisted of 78 participants in the experimental arm, myStrength, and 68 participants in the active control arm. myStrength users demonstrated steeper and more rapid reduction in depressive symptoms over time compared to the active control(p<.001), suggesting that the intervention generated improvement in behavioral health symptoms, even in a nonclinical sample. (Hirsch A, Luellen J, Holder JM, et al. 2017. https://www.ncbi.nlm.nih.gov/pmc/articles/PMC5395692/)

A 2017 study evaluated the real-world effectiveness of ma
ging depression on the population-level using myStrength. A series of effect size calculations were undertaken to estimate the impact of myStrength on symptom burden reduction among commercially-insured adults showing signs of depression. The depression scale of the DASS was periodically administered to myStrength users to measure self-reported change in depression symptom severity. A total of 2,138 commercially-insured symptomatic adults were in included in the study and 1,142 met the criteria for clinical depression at baseline. The rest were at risk for depression. Researchers narrowed the population to focus exclusively on those users meeting the threshold for clinical depression. Researchers concluded that among a real-world, commercially-insured, adult population with some degree of depression, myStrength was shown to have a comparable effect size to that of traditional psychotherapy. (Schladweiler K, Hirsch A, Jones E, & Snow LB. 2017. https://scientonline.org/open-access/real-world-outcomes-associated-with-a-digital-self-care-behavioral-health-platform.pdf)

One randomized controlled trial looked at impact of myStrength for chronic pain management, as well as depression, anxiety, insomnia, stress and substance use disorder, compared to treatment as usual. Participants were assessed at baseline, 14 days, 4 weeks and 8 weeks. Intervention condition participants were re-assessed at 6 months. Control participants were offered the program at 8 weeks and re-assessed 1 month later. Pain functioning assessed with the Global Pain Scale (GPS). The study resulted in the active myStrength user group having significantly less GPS (better functioning) than other groups at 14 days and 4 weeks. The active myStrength user group indicated less need for medication at 14 days and 4 weeks. Active myStrength users retained gains 6 months out. Control participants improved after given access to the myStrength program 1 month post access. (Hirsh A, Albright, & Link A. https://mystrength.com/assets/published/digital-tools-for-chronic-pain-management.pdf)

Calm offers a wide range of meditation and sleep exercises. The free trial version offers one meditation session per day, from 2 to 30 minutes in length. The purchase of a subscription provides users with unlimited access to focused meditation programs, sleep stories, and customization options. 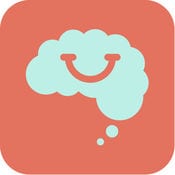 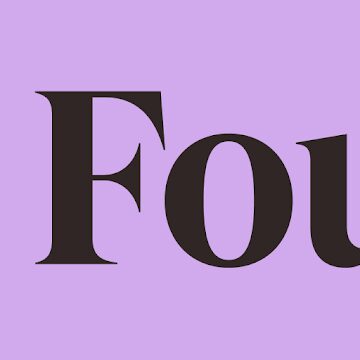 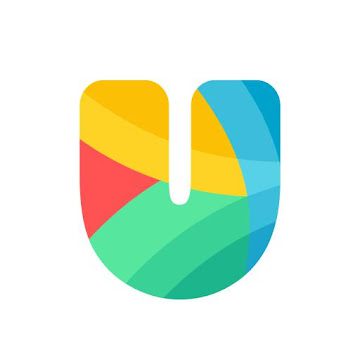