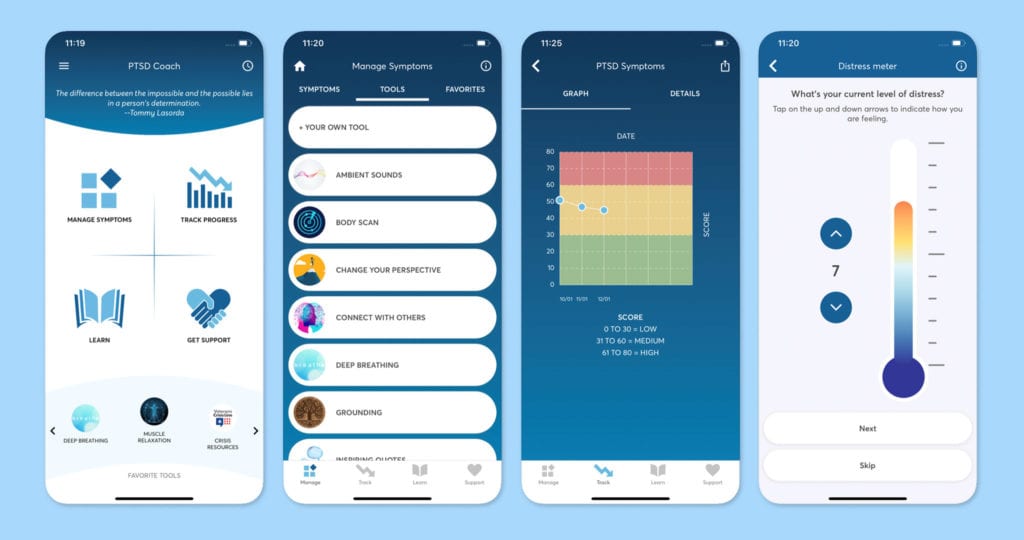 PTSD Coach is an app developed for service members (active or retired) who may be experiencing symptoms of Post-Traumatic Stress Disorder (PTSD). Created jointly by the Department of Veterans Affairs and the Department of Defense, PTSD Coach offers multiple features for addressing reactions to trauma. It provides educational information about PTSD, a checklist to help with diagnosis, skills for managing symptoms, and resources for obtaining support. PTSD Coach also let users track their symptoms over time.

In a study published in 2014, user satisfaction, perceived helpfulness, and usage patterns of PTSD coach were studied in a sample of 45 veterans receiving PTSD treatment. After using PTSD Coach for several days, participants completed a survey of satisfaction and perceived helpfulness and focus groups exploring app use and benefit from use. Data indicate that participants were very satisfied with PTSD Coach and perceived it as being moderately to very helpful with their PTSD symptoms. (Kuhn, E., Greene, C., Hoffman, J., Nguyen, T., Wald, L., Schmidt, J., … & Ruzek, J. 2014. https://academic.oup.com/milmed/article/179/1/12/4160716)

A community sample of trauma survivors with PTSD symptoms (N=49) were randomized to 1 month using PTSD Coach or a waitlist condition. Participants reported using the app several times per wek, that PTSD Coach were moderately helpful and that they had learned tools and skills from the app to manage their symptoms. Between conditions effect size estimates were modest for PTSD symptom improvement, but not statistically significant. (Miner, A., Kuhn, E., Hoffman, J. E., Owen, J. E., Ruzek, J. I., & Taylor, C. B. 2016. https://psycnet.apa.org/buy/2016-03896-001) 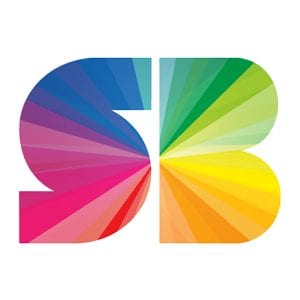 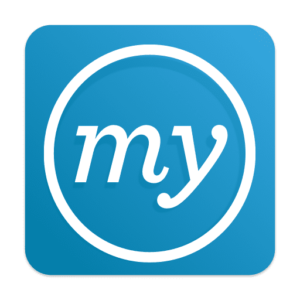 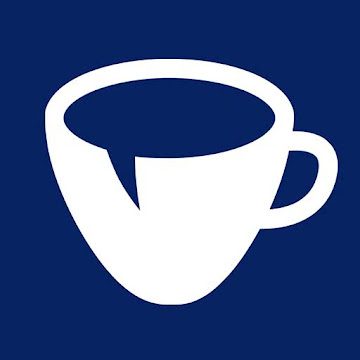 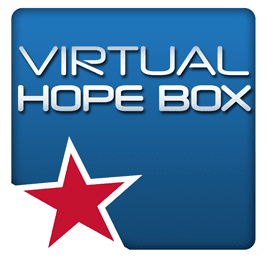 CBT-i Coach is designed for those who are experiencing symptoms of insomnia and would like to improve their sleep habits. It is also suitable for people already engaging in cognitive behavioral therapy for insomnia (CBT-i) with a health provider. 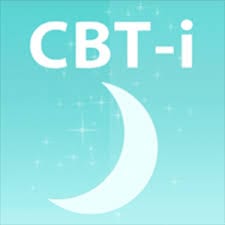