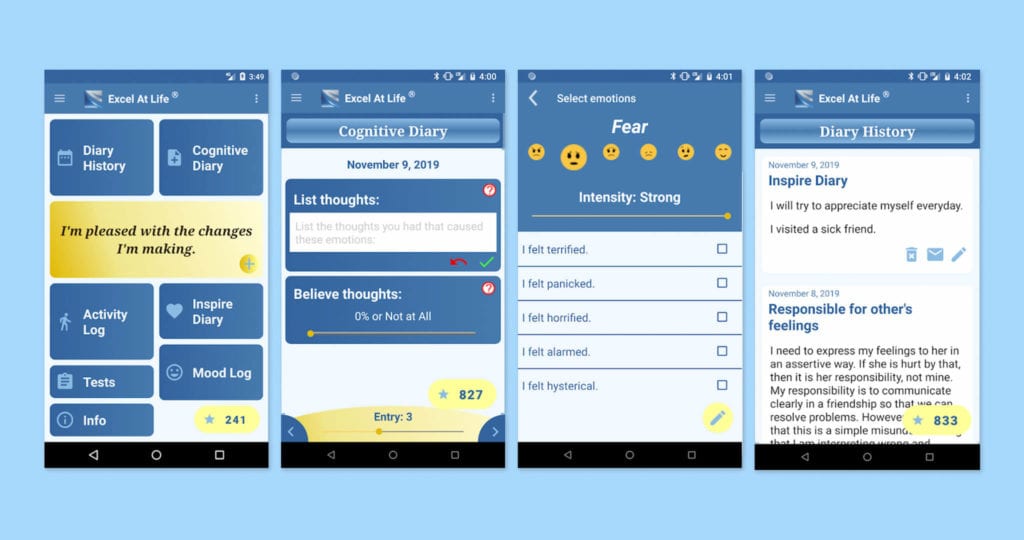 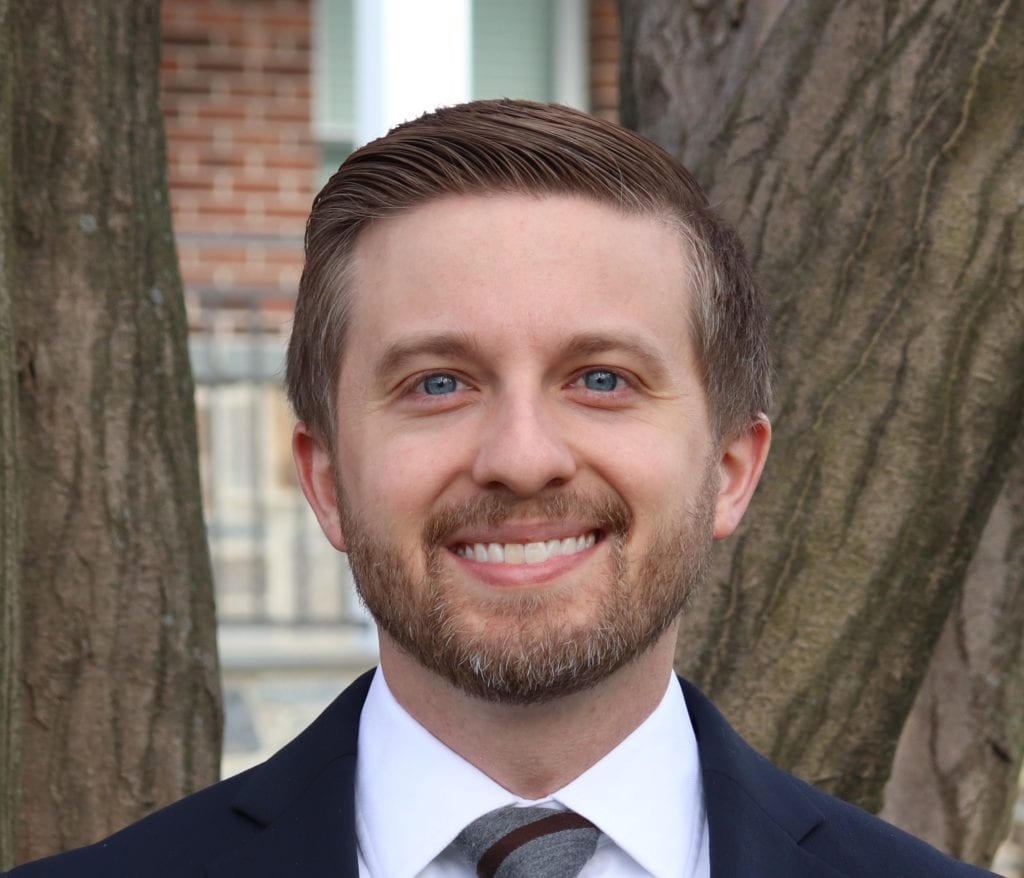 Cognitive Diary CBT Self-Help is an Android™ app for use with version 2.3 and later. The app was created by Monica A. Frank, Ph.D., a clinical and sports psychologist, d/b/a Excel At Life. Drawing on principles of Cognitive Behavioral Therapy, the app provides basic information about general mental health and wellbeing, with some additional education focused on issues specifically related to anxiety and depression. However, the main focus of this app is the Cognitive Diary function (found in several of the other Excel At Life apps), a guided cognitive restructuring activity. Cognitive restructuring is a core skill taught in cognitive behavioral therapy and can be helpful in identifying problematic thought patterns and replacing them with healthier alternatives.

Unfortunately, the Diary is almost entirely user-directed, with most interaction involving open-ended prompts, such as having the user enter a recurring problematic thought. While the tool also includes a comprehensive set of thought distortions and healthier alternative thoughts, the lists are difficult to use due to their extreme length and inconsistent applicability.

The app was first launched in July 2011 and the current version (4.2.4) was released in December 2015. The app has a clearly described privacy policy in which it is stated that only basic usage information is collected by the app for the purposes of making improvements, that any personal information is not shared with third parties, and that the only geo-location data collected is country of residence. It is also stated that the Android backup service is utilized by the app so that users can save their entries in the Cognitive Diary, but that it cannot be guaranteed that this information will be maintained by Google and that this information may be subject to use by Google. No other disclosed information sharing or data gathering functions are included in the app.

The app is presented in cool, relaxing colors and obvious care has been taken to make it as enjoyable as possible for users. However, the user experience suffers significantly from the antiquated and somewhat unintuitive interface. Users who have difficulty reading or sustaining attention, or who have problems with extended use of screens, may be frustrated by the primarily text-based presentation of the information in the app. As noted earlier, the Cognitive Diary is relatively simple and straightforward but may be overwhelming due to the excessive number of options. These limitations may lead users to have difficulty engaging with the app over a sufficient amount of time to properly practice the cognitive restructuring exercise.

The app bases its educational materials, guided practice exercises, and therapeutic recommendations on Cognitive Behavioral Therapy, which is a well-researched category of treatments for mild-moderate psychiatric and psychological issues. Unfortunately, the app focuses on only one clinical intervention (cognitive restructuring), excluding many traditional CBT components that have also been shown to be helpful in coping with mental distress. Additionally, this app itself has not been studied in clinical trials or compared to other eMental Health programs.

This app is likely to increase awareness of the issues involved in stress and other common psychological problems, and has some very helpful information and suggestions for individuals who are trying to cope more effectively with anxious and/or depressive symptoms. It is free to use, and therefore accessible to anyone with a smartphone. However, it is far from comprehensive and relies on only one therapeutic skill to provide relief for users. It also has only very limited interactive components and the interface is outdated and can be difficult to use. Therefore, while it may be a useful source of information and practice in cognitive restructuring, it should not be the primary method for treating mental illness for any person. To their credit, the developer makes a similar recommendation.

More information on the product and and how to get it