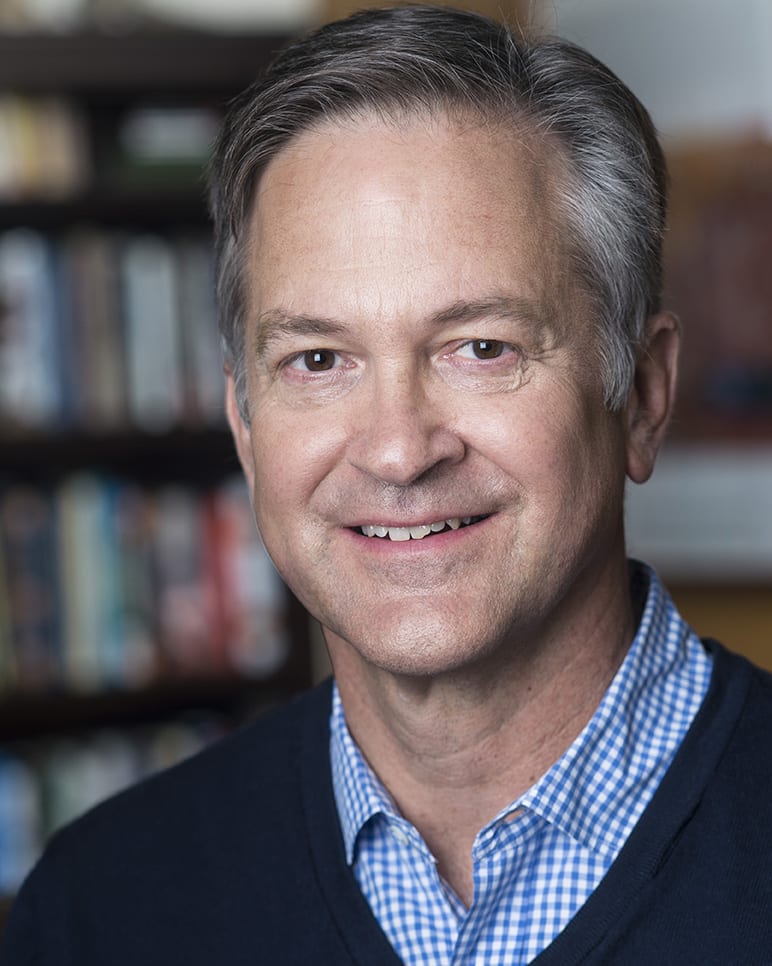 Reading Time: 3 minutes Dr. Knable is Executive Director of the Sylvan C. Herman Foundation and Medical Director of Clearview Communities, LLC. He is the author of more than 70 publications on various aspects of neuropsychiatric disease including “Surviving Manic Depression: A Manual on Bipolar Disorder for Parents, Families and Providers.”

Pacifica is a smartphone app for use with iOS 6.0 and above on Apple devices or version 4.0 and above on Android devices. The app provides tools for managing depressed mood, anxiety and stress that are built upon principles of Cognitive Behavioral Therapy (CBT), mindfulness, relaxation and health. The app was first launched in January 2015 and the current version (2.1.0) was launched in October 2015. The app has a clearly described privacy policy in which it is stated that personal information is not shared with third parties, that geo-location data are not collected, and that de-identified personal information may be used for analysis of product use characteristics. It is also stated that personal information is stored in an encrypted manner on a secure server. Information about use and experience with Pacifica may be shared with user-defined private groups or in a larger public community of users.

While using Pacifica, the user is first asked to rate mood using a 7-point scale. Each point on the scale can be associated with programmed descriptive words, or new descriptors that the user can create. Users may also elect to add a written journal entry of events associated with the current mood rating. After entering a mood rating, the user can choose to address mood issues with one of four activities: Meditations, Goals, Thoughts, or Relax.

The Meditations section gives a simple breathing exercise in the free version of the app. There are two other meditation exercises that are only available in the subscription form of the app. In the Goals section, the user is asked to pick from a list of ostensibly therapeutic goals and to rate the expected difficulty of achieving the goal. The app tracks progress towards achieving the goal. In the Thoughts section, the user is asked to record thoughts associated with the current mood rating and then to examine and challenge the thoughts. The act of challenging these thoughts is accomplished in a self-directed manner; it is not done by examining a list of automatic thought patterns that are commonly encountered in other CBT programs. This feels somewhat open-ended and lacking in structure compared to some other CBT apps. In the Relax section, a deep breathing exercise comes with the free version of the app. Muscle Relaxation, Visualization and Soundscape tools require a subscription.

In the Health section of the app, data from Apple’s Health Application, such as caffeine intake, sleep analysis and workouts, can be automatically linked. The user may also track data using 16 categories of health related behaviors such as exercise, water intake, alcohol and cannabis use, and medications.

There is an easy to use graphical display section that can plot progress on the 4 main activities of the app, or on the various health-related behaviors selected by the user.

The app is very attractive and simple to use. Regular reminders and feedback through updates and e-mails are included when the app is downloaded. This app requires much less text-based interaction than some other CBT related apps, which may be a plus for some users.

Although the traditional CBT components of this app are less structured than in other CBT apps, there is a large amount of scientific data that supports the use of CBT for depression and anxiety. Pacifica itself has not been studied in clinical trials or compared to other CBT apps. There is also substantial scientific support for the mindfulness and healthy behavior aspects of the app.

The basic form of the Pacifica app is free to download and use. Pacifica in its full access form is sold on a subscription basis for $3.99 per month or $29.99 per year.