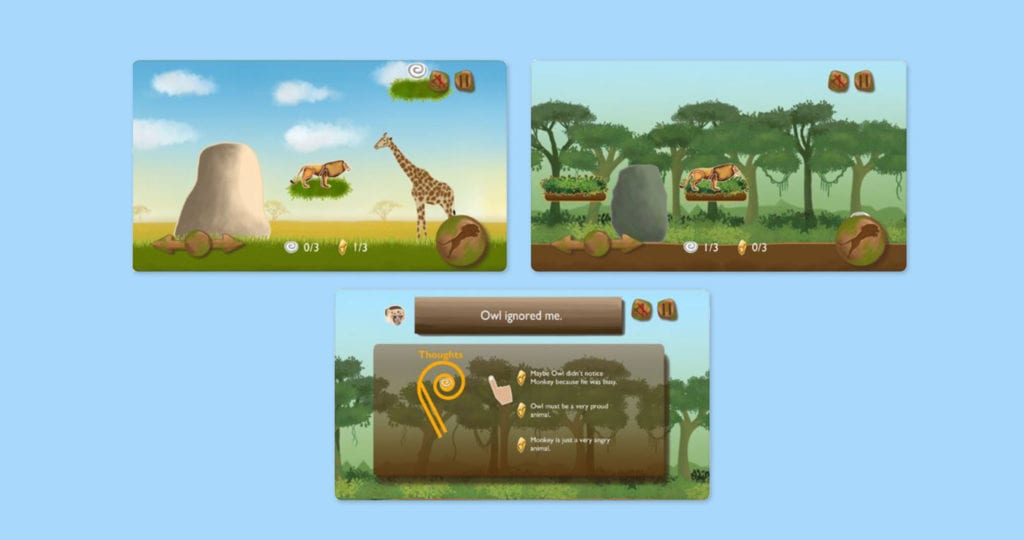 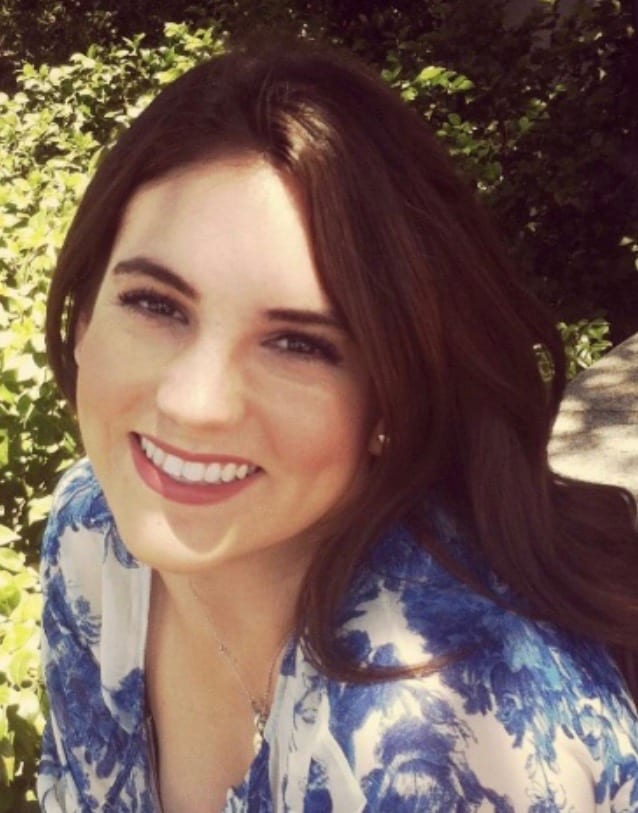 Reading Time: 5 minutes Ms. Lauren Sherwin is an Associate Clinical Social Worker, Mental Health Therapist, and Parenting Coach. Ms. Sherwin received her Bachelor in Science in Family and Human Development from Arizona State University and Masters in Social work from the University of Southern California. Prior to earning her MSW, Ms. Sherwin served with AmeriCorps City Year Los Angeles, where she developed her passion for helping underserved populations. Ms. Sherwin has experience working with children, youth, transitional age youth, families, and adolescents involved in the probation and foster care system. Ms. Sherwin specializes in Trauma-Informed Care and is in the process of becoming certified in Parent-Child Interaction Therapy.

Although the app is therapeutic and educational, there is also a game and story component. When users open the app, they have an option to start the game from the beginning or select a chapter. The first chapter of the game, the fish, helps users with familiarize themselves with the functions of the game. The lion, who narrates the app, takes users on a journey to identify the experiences, thoughts, and feelings of various animals. The characters are experiencing negative thoughts and the lion seeks to combat the thoughts by identifying accurate cognitions. For example, in one chapter monkey is feeling ignored by owl and the lion explores how the monkey feels and confronts owl about ignoring monkey. The lion eventually discovers that the owl did not notice monkey and, in actuality, was not ignoring monkey. After the truth is uncovered, the monkey feels happier.

The app is intended to be used with children who have trauma exposure. Some examples of trauma include; witnessing domestic violence, sexual, physical, or emotional abuse, community violence, accidents, and experiencing homelessness. Common diagnosis for children with trauma exposure include Post-Traumatic Stress Disorder, depression, and other anxiety disorders, including Generalized Anxiety Disorder. The app could be used for anyone who has experienced trauma, however, the animated characters and simple design make it more suitable for children. The app would best be used within a therapeutic setting. Because the foundation of the app is an evidence-based practice or therapeutic modality, mental health professionals would have the knowledge and experience to process the content of the game and their trauma with the users.

The app could also be utilized with parents, teachers, and other consumers due to the clear explanation of CBT triangle. The Triangle of Life is specifically focused on trauma; however, the CBT model can be used with any individual who experiences negative or harmful cognitions, and as human beings, that includes all of us! The app would be effective to utilize as often as needed. Because the app has an engaging game component, I could foresee children playing the game daily. In addition, the app can be used on iPhones and Android, although would be most recommended to use on a larger device (iPad or tablet) due to challenges with clicking on smaller screens.

Triangle of Life’s purpose is to teach Cognitive Behavioral Therapy skills to children to reduce negative thoughts and ultimately decrease depressive and anxiety symptoms. Cognitive Behavioral Therapy “explores the links between thoughts, emotions and behavior. It is a directive, time-limited, structured approach used to treat a variety of mental health disorders. It aims to alleviate distress by helping patients to develop more adaptive cognitions and behaviors” (Fenn, Byrne, 2013) The name of the app is reference to a CBT diagram called the Cognitive Triangle. Through the visualization of the triangle, individuals can see how thoughts, behaviors, and feelings are interconnected and influence each other. Since CBT is an evidence-based practice, research has concluded that the therapeutic modality is an effective treatment with traumatized children (Getz, 2012).

The app has users identify the thoughts, feelings, and behaviors of the characters by dragging them into a CBT triangle diagram. The app does not provide the option for users to input their own experiences into the app. I was disappointed to learn that the game is not customizable to personal experiences. I believe the app missed an opportunity to normalize the experiences of their users by incorporating personal thoughts into Triangle of Life.

The app was simple to navigate. There are only a few options to navigate in the menu (e.g. settings, start game, and chapters) which makes the app easy to learn. The simplicity and practicality of the design would make it easy for children to understand. I did have some challenges adjusting to the game component of the app. Although engaging and fun, I found myself getting frustrated when I had to direct the characters to move, in order to collect experiences and thoughts. The buttons are close together, which caused me to press the wrong button multiple times and prevented me from moving forward in the game. This functionality can get in the way of learning. Due to my frustration, I began to lose focus on the point of the app, which is to learn how to combat cognitive distortions. I utilized the app on an iPhone and iPad and found that button size was less of an issue when I utilized the iPad, due to the larger screen.

The app is simple, visually appealing, and clean. The bright colors and story-book-like design are engaging and comforting for children. The game has an option for the content to be read out-loud through the app, which can be turned off or on, based on user preference. There is a menu located on the left of the screen that provides options for the users to play the game, select a chapter, clear game data, and quit the game. Users have the ability to unlock chapters, without having to complete the game from start to finish, which allows for flexibility. With that being said, there are not options to customize settings. Overall, the app was easy to use and is clearly targeted for children, as evidenced by the cartoonistic design and simple user interface. I was able to navigate through the app quickly, which would be necessary for mental health professionals attempting to utilize the app during a time-limited session.

Although the app is educational and therapeutic, Triangle of Life attracts children in through the use of animated characters and a game component. Due to the fact that the foundation of the app is Cognitive Behavioral Therapy, I believe this app would be best used within a therapeutic setting with a mental health professional. Clinician’s would have the knowledge to process the trauma with the child. With that being said, due to due the simplicity of the user interface, parents, teachers, and other consumers would be able to utilize the app with children as well.

Although I was impressed with the app, I do believe there are some areas for improvement. I was disappointed that users could not input their personal experiences into the app. I think it would have been beneficial for users to complete the game component and then to develop a customized cognitive triangle where users could input their thoughts, feelings, and behaviors. The ability to customize a diagram would also provide a platform for mental health professionals to process the trauma with the children. In addition, I believe that adding personal experiences directly into the app would normalize negative cognitions for the children because they would feel immersed and connected to the game and characters. In addition, I found myself getting frustrated with the game at times. I had challenges “jumping” on some of the platforms and grabbing the thoughts, feelings and behaviors needed to move forward in the game. The arrows buttons are small and close together, which created some challenges when I attempted to direct the lion. Some of the common symptoms of Post-Traumatic Stress Disorder, depression, and other anxiety disorders are irritability, poor concentration, and low-frustration tolerance. (Anxiety and Depression Association of America, 2018) Due to these symptoms, I could foresee traumatized children becoming angered and frustrated if they run into challenges moving forward in the game. Utilizing the app on a larger device such as an iPad or tablet may be a helpful solution for this potential challenge. Despite the areas for improvement, I would definitely recommend Triangle of Life.

For more ratings and reviews of Triangle of Life, click here.

(2018). Symptoms of PTSD. Retrieved from https://adaa.org/understanding-